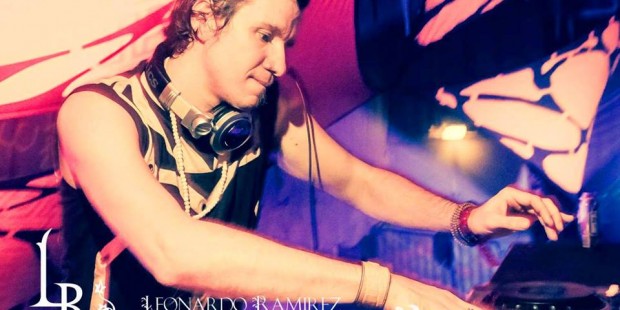 Former ASTRALZONE founder, dj and well known activist & creator is a passionate music lover who is involved in the Austrian Trance Scene for almost 20 Years.

His fine taste for a wide range of different styles of Trance Music in the meantime brought him to appear @ international mainstages outside of Austria to rock the dancefloors with his unique note. Gobayashi´s unmistakeable style moves elegantly and masterly in and out of groovy kickin´ and hypnotic Psytrance. At times his sound is progressive, organic or has mystic drive and at the break of the day can be also melodic and playful – always adjusting to the programm with superior ease

The „icing of the cake“ lies paralell in the ambiental and ethno trance music corner. He plays a major role in austrias AVALOKA project – a sacred dance gathering concept – forming a bridge between the „old conventional party style and a more fusion-orientated style of mystical event .