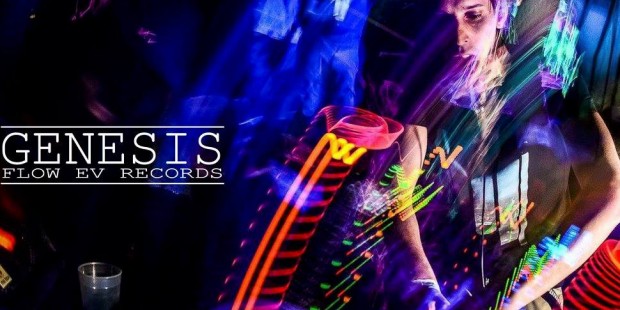 Stefan aka Dj Genesis, born in Salzburg / Austria, was infected by the world of psytrance back in 2004 and the DJ-Equipment moved into his home shortly after the first contact to this kind of music.

Thereupon an intense engagement in psytrance started which lasts till now.

Over the years, Dj Genesis got connected with Darklines, Twenty4seven Records , Otherland Productions and Sakog Kulturwerk, who pushed him to demonstrate and strengthen his skills.
To broaden his mind, he frisk to Tyrol, Carinthia, Styria, Burgenland and Vienna,even to Hungary and Croatia.

Amongst other Artists, Dj Genesis meet with Akira Indica, who enabled him to play on “Kannibalen Massaker (Bavaria/Germany)”, his first Festival Appearance . Last but not least the boys from Psycho-Tribe (Germany) with their legendary Parties at Café Festung.